Marco Pignataro is a multi-talented saxophone player, composer and educator, originally from Italy. Together with Danilo Perez, Marco currently leads the Berklee Global Jazz Institute (BGJI), the world premiere jazz center of musical creativity at Berklee College of Music in Boston. The BGJI is as a leading program of musical creativity that emphasizes personalized goal-setting and directed study, experiential and service learning with a special emphasis on nature and the environment, business acumen, and intensive access to world-class visiting artists.

Previously, Pignataro was the director and cofounder of the Jazz and Caribbean Music Department and was the chair of the Jazz Saxophone Department at the Conservatory of Music of Puerto Rico.

Pignataro performs and tours internationally with several musical groups, including the Marco Pignataro Jazzet and the Eddie Gomez Quintet, which is featured in the widely acclaimed CD Per Sempre (BFM Records-2012). His 2011 release CD “Sofia’s Heart” was highly praised by the press and was produced by jazz legend Eddie Gomez and recorded with a all star group including Gomez and Billy Drummond.

Marco Pignataro lasted recording “Almas Antiguas” features a stellar band including Eddie Gomez on bass, Alan Pasqua on piano, Adam Cruz on drums, and George Garzone on tenor saxophone (on three tracks of the album). The music is evocative and powerful, blending modern jazz with shades of Mediterranean, folk & Latin influences and very lyrical melodies throughout the CD.

Before moving to Boston in 2009, Marco had been the director of the Jazz and Caribbean Music Department and Jazz Saxophone Chair at the Conservatory of Music of Puerto Rico for seven years. While at the Conservatory of Music of Puerto Rico,  Marco developed the jazz saxophone curriculum, founded and directed the CMPR Jazz Faculty Ensemble, and co-founded the bachelor of music in jazz and Caribbean music studies. As a dedicated music educator, Marco also worked in the Miami-Dade County Public Schools across half a decade and participates as jazz faculty in the University of Veracruz International Summer Jazz Seminars. 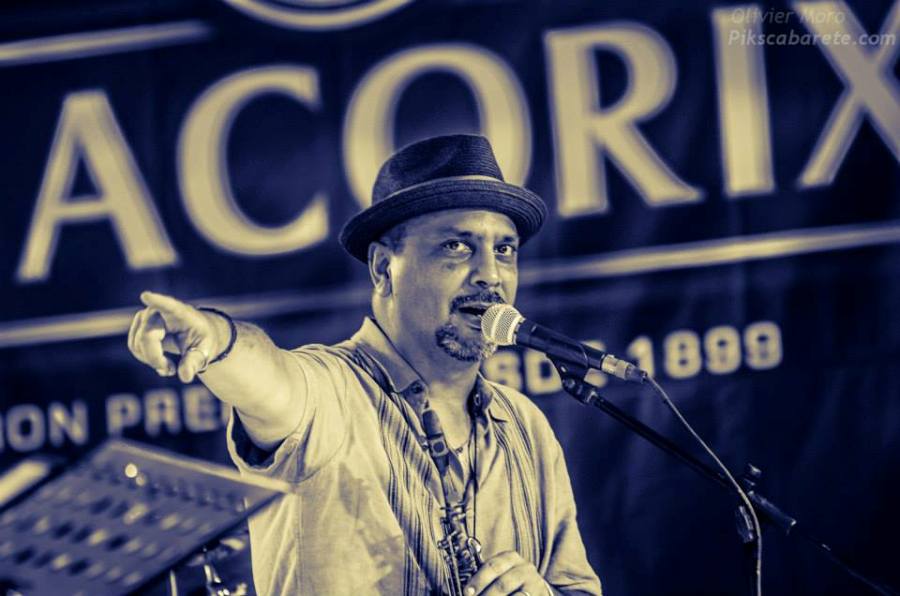 Marco Pignataro was elected as an IAJE Executive Board Member of the International Association of Jazz Educators where he served as the first  IAJE Latin America Representative and Founder and President of the IAJE Chapter of Puerto Rico.